In the summer of 1998, Myke Hideous was chosen to front the world famous punk band known as The Misfits. Myke had personally known original bassist Jerry Only & his brother/guitarist Doyle since 1986.

In April, 1998, after bumping into Jerry at a horror convention in NJ, Myke made mentioned that his band (The Empire Hideous) had just split up two months earlier. Myke was speaking with Kenny (Jerry’s other brother who was managing the band at the time) when he told Myke that their current singer was “slacking off” by not showing up for rehearsals & claiming he didn’t want to do a South American tour the band was planning because he wanted to go to “hockey camp” instead. This act of irresponsibility didn’t sit right with Jerry & Kenny & they wanted to make a change. After Kenny told Myke about the issues with their singer Myke replied, “You’re having these problems because Jerry picked the wrong guy to sing for the band. You should’ve picked me when I offered to audition in 1995.” This reply struck a chord with Jerry & Kenny which would later prove to be a positive reaction for Myke.

One month later Myke received a phone call from Jerry asking Myke if he wanted to sing for the band on their upcoming South American tour. Naturally, with the Misfits having been one of Myke’s early musical punk influences when he was 17, Myke said, “Hell yeah I’ll sing for you!”

After an audition with Jerry, drummer Chud & a crowd of spectators at the new Misfits rehearsal space in Vernon NJ, Myke was told to get a passport & prepare to go on tour. A few days later when Myke showed up for a second rehearsal Kenny let him hear a voice mail that the other singer left on Kenny’s answering machine. The voice mail went as follows: “If you want Myke Hideous to sing for the band then fuck you guys, I QUIT!” Apparently word had gotten out that Myke Hideous was going to replace the other singer for the band’s first ever tour of South America. On that note Jerry approached Myke & said, “since our singer just quit would you like to tour Europe with us as well?” As you could image Myke answered, “HELL YEAH!!”

In only two weeks time Myke had to prepare for the two tours by learning 35 songs (plus more while on the road), move out from where he was living & pack all his belongings in storage, quit his job, drive to CT to get a passport in one day, drive 45 minutes to rehearsal every other day to practice with just Jerry playing bass (since Chud & Doyle never showed up & were pissed that Myke was replacing the other singer), & 100 other things that needed to be done before leaving the country for a month & a half. All this was done within a two week time frame. Myke had to literally alter his entire life to be part of these two tours & ultimately become a member of the band.

Eventually the day came when Myke & the rest of the band & crew members boarded a plane in Newark International Airport (NJ) & headed to England. Myke’s first show would take place in Scotland, on May 25th, 1998.

After the European tour ended there was two weeks of down time before heading off to South America were the band would play Brazil, Argentina, Chile, Mexico, & Puerto Rico.

Its impossible to get into all the details of what actually took place on the tours, which is why Myke wrote a book about his experience entitled: KING OF AN EMPIRE TO THE SHOES OF A MISFIT. Upon returning home from South America, Jerry fired Myke over the phone after telling him they wanted their old singer back & that was the end of Myke’s career as the front man of Jerry’s Misfits.

Over all Myke & the band members performed some of the biggest shows of the band’s career (at the time), as well as Myke’s career. One of the largest audiences they played for was the Hultsfred Festival in Sweden, where some 12,000 spectators gathered for the event.

“I’d like to say THANK YOU to everyone who supplied me with the only photos & video footage I have of myself singing for the new Misfits in 1998. I would love to receive anything else if it’s out there. ThanX!” –Myke Hideous 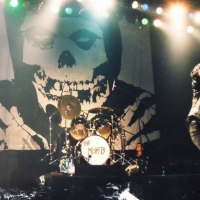 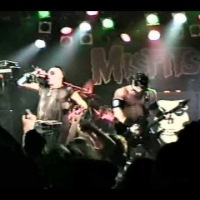 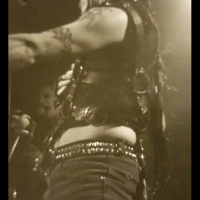 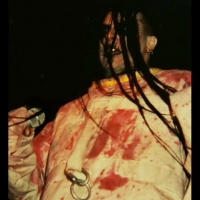 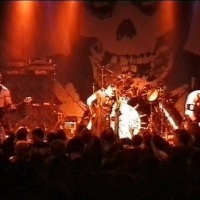 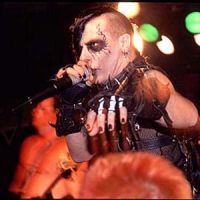 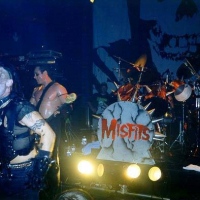 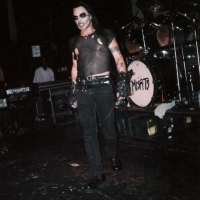 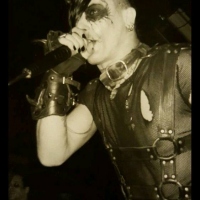 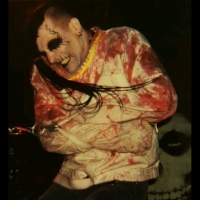 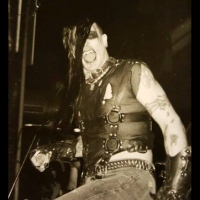 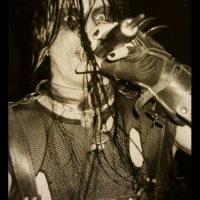 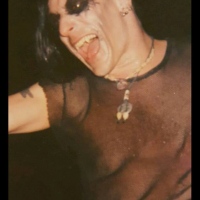 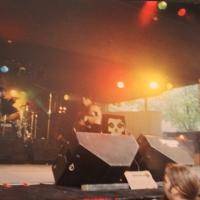 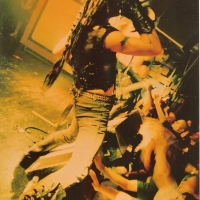 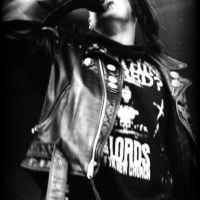 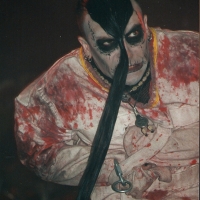 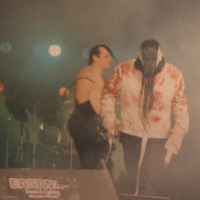 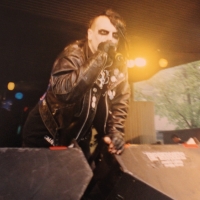 Videos with Myke singing for The Misfits: